You are here: Home / Local Author 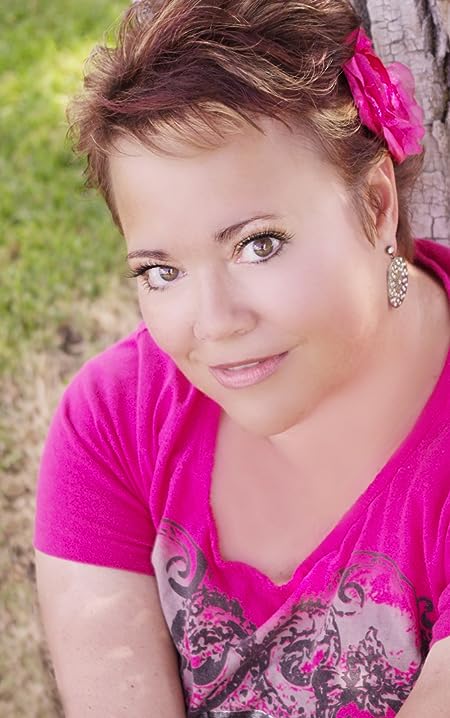 June Marie Saxton has accomplished her childhood dream of becoming an author.  “Writing has always been important to me,” she says.  The key to Saxton’s success is her ability to daydream, something she calls “spinning stories.” Just this past week, June Marie’s latest publication, a time travel romance, titled Rose of Ravenswood, hit #1 on Amazon’s bestsellers list for the genre.  “That was my highest selling day-with more than 700 downloads all falling on the same day, and over 1,200 copies downloaded in a three-day period.

June Marie is skilled at developing strong characters.  She says, “Most times a name starts tumbling around in my head, like a rock in a polisher.  Soon the name has a face, and a setting, and a plot begins developing.  Depending on the way I see the main character, from the inside out, or the outside in, determines the point of view of the story. If I see the character from the inside out, I will write in first-person.  If, from the outside in, I write in the third person. Like most writers, I have a lot of voices in my head.”

When asked what her very favorite book is, Saxton confesses, it’s probably Diamonds of the Quarter, but just like her readers, she likes different titles for different reasons.  “Into the Second Springtime is the funniest,” she says. “Dancing with the Moon was the mushiest.  I will probably not write one that mushy again,” June Marie admits.  “But I have had fun with the Heartthrobs of Heartsgate series – time travel adventures that result from a magical book club facilitator who has the power to send club attendees into their favorite genres or books.  “They are clean and wholesome, that’s the best part.  A few of my books have damns and hells, but I’m repenting myself of it every day.”

June Mare has written fifteen books, with three more currently in the works.  Her first book was published in 2009.  You can sign up for her newsletter and view all her books at www.junemariesaxton.com